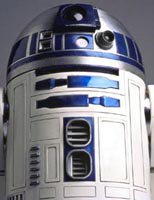 I've discovered a great article which speculates on this very theory, and even more interestingly credits another secondary character with a much greater role in events than hitherto had been suspected. Read the article here.
Posted by Paul Scoones at 3:12 pm