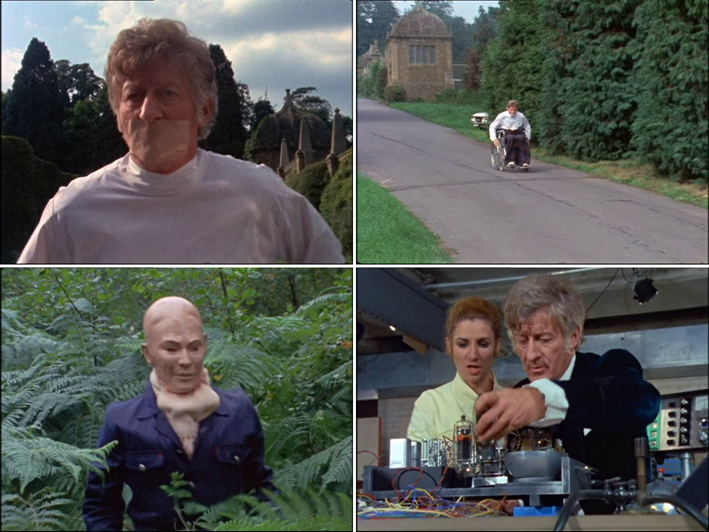 Posted by Paul Scoones at 5:04 pm No comments: