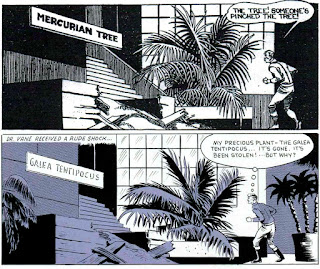 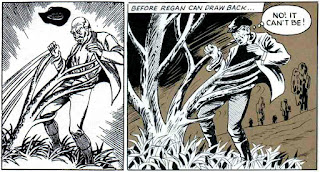 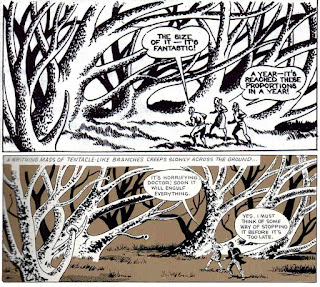 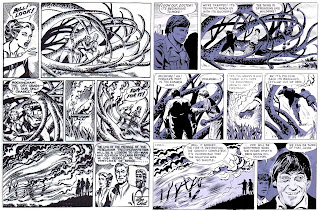 With grateful thanks to Lee Moone for the 'Rockingham's Tree' strip and Shaqui Le Vesconte for additional input.
Posted by Paul Scoones at 10:07 pm No comments: