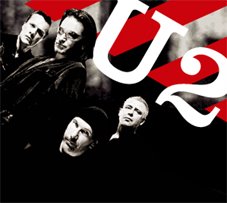 Last night I played the Vertigo - Live from Chicago DVD on the big screen and turned it up loud. I love this group.
Posted by Paul Scoones at 4:28 pm