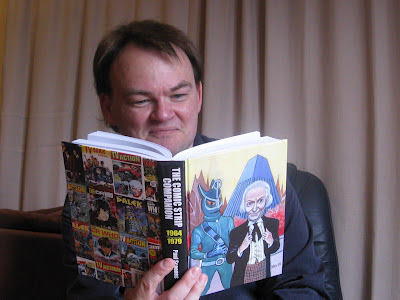 It is a great book. I'm currently working my way through it and it's fascinating stuff!