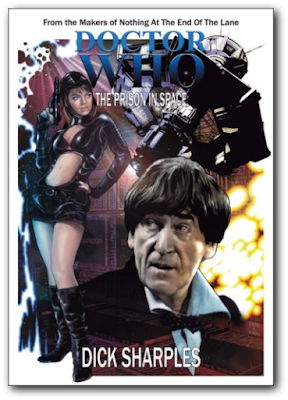 Ooh, I must get this. Cheers for alerting me to it, Paul.