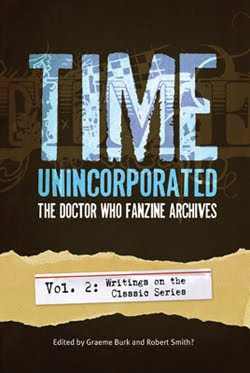 I think too, that just as Graeme has done in his volume, I may commission some original pieces for the collection so that, even for someone familiar with all 76 past issues of TSV, there will still be something new and interesting to discover in the book.
Posted by Paul Scoones at 10:33 pm