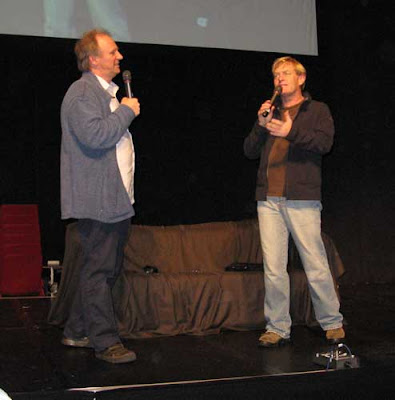 As I'm sure Floyd would agree, it can be a thrilling experience to meet one’s heroes.
Posted by Paul Scoones at 4:38 pm