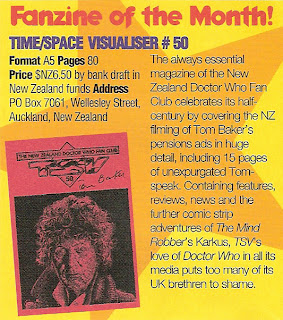 Will anything from Decade make it to the archive?

A large proportion of the Decade content is already on the website in as the comments text on the index page for each of the issues. I might put an online version of this special together later, but for the moment I'd prefer to move on with the numbered issues.