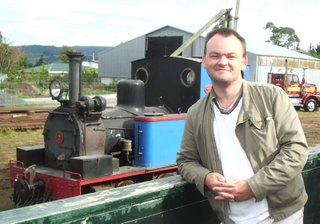 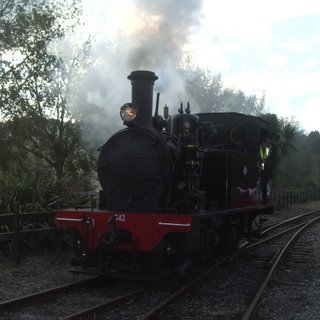 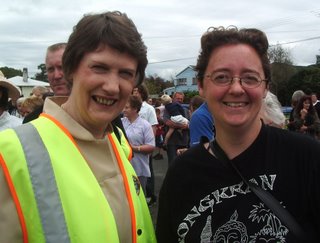 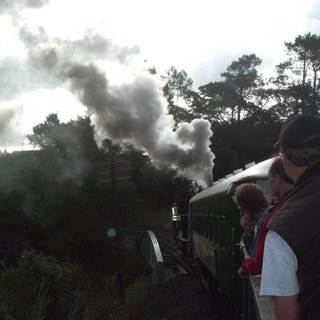 An excellent day out!
Posted by Paul Scoones at 9:38 pm